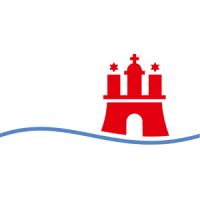 As the highest court of Hamburg it has exclusive jurisdiction over constitutional disputes between the various branches of Government. It also has the exclusive authority to nullify legislative acts of the Hamburg Parliament and legal regulations of the "Senat" on grounds of conflict with the Constitution of Hamburg. It decides on complaints in the process of elections to the Hamburg Parliament ("Bürgerschaft"), the local legislatures ("Bezirksversammlungen") and plebiscites.