Litigation is the settlement of legal disputes before state courts.

The vast majority of commercial disputes between private parties in Germany are decided by the courts of the so-called civil law branch ("Ordentliche Zivilgerichtsbarkeit").

The territorial jurisdiction of a Hamburg civil court can be based on an agreement by the parties. The parties may reach the agreement either prior to (by inserting a choice-of-forum clause into their contract), or after a dispute has arisen. If the parties have not reached an agreement, the territorial jurisdiction of Hamburg courts would be based on the rules of the so-called Brussels-I Regulation and / or the German Code of Civil Procedure ("ZPO"). Under these rules, it is generally considered that the defendants local court has jurisdiction. However, there are many exceptions to this rule. For example, for contractual claims, it is the place with which the breach of contract, whether it be by performance, tort or harm took place.

State court proceedings in Germany are governed by the German Code of Civil Procedure ("ZPO").

State court proceedings start by the plaintiff filing a lawsuit with the court of primary jurisdiction which will then be served by the court to the defendant.

Once the case is pending, the court will make decisions on further procedures. In some cases, the court may decide to hold a so-called "early oral hearing". In other cases, it may ask the parties to file additional written briefs before an oral hearing is held.

At the beginning of each oral hearing, the judge will discuss with the parties the chances of reaching an amicable settlement. The judge will usually provide the parties with his "temporary and non-binding" legal view of the case for this purpose.

German litigation has some unusual proceedings (if compared to Anglo-American proceedings for example) some of which shall be mentioned shortly:

Parties may only plead and prove the facts of a case, but not the law. An exception is made for dealings in foreign law where the parties are to establish the legal rules. Nevertheless, the parties are entitled to, and usually will use the right to argue the relevant law and what it stands for.

In German litigation proceedings, no "pre-trial discovery" phase exists, where a party is able to request the disclosure of relevant information, including documents from the other party. The general rule is that each party has to prove the facts on which it has based its case by relying on means of evidence available to them.

A judge will only take on factual evidence, which in the judge's view is relevant to the outcome of the case. Thus, the gathering of evidence (and related costs) is significantly reduced. 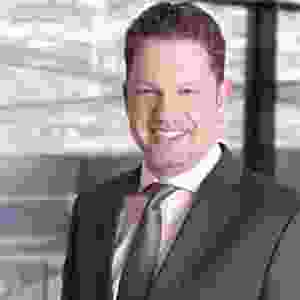 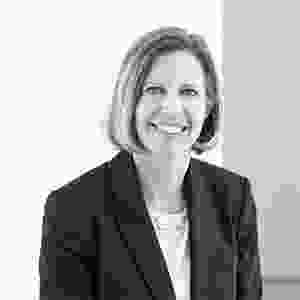 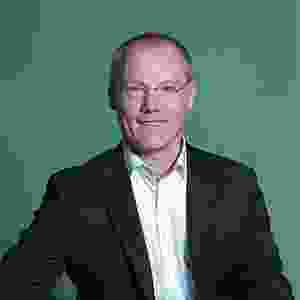 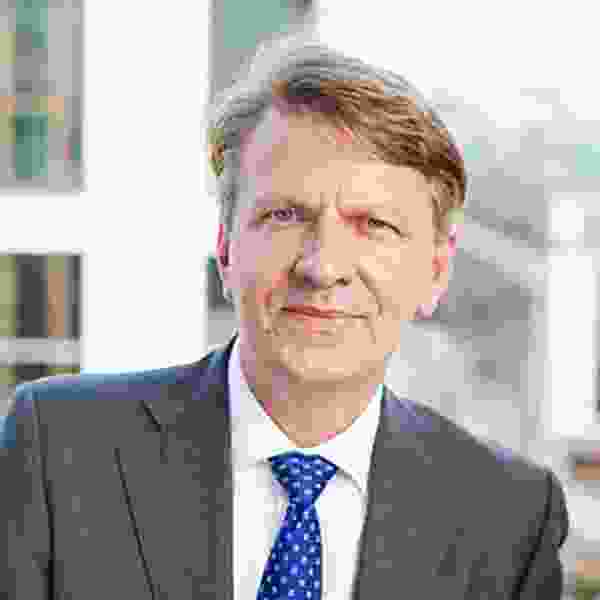 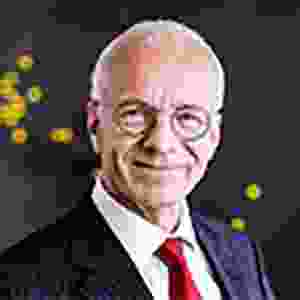 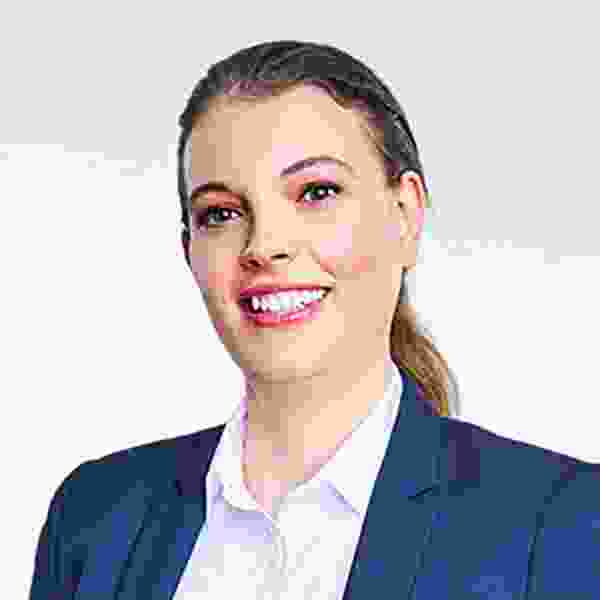 Hamburg is base of many qualified professionals who solve legal disputes. 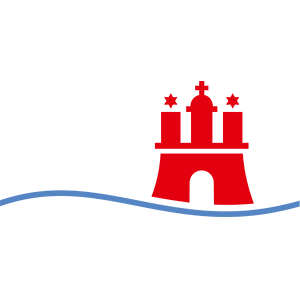 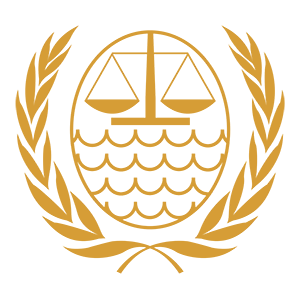 International Tribunal for the Law of the Sea

Many national and international legal institutions are located in Hamburg.