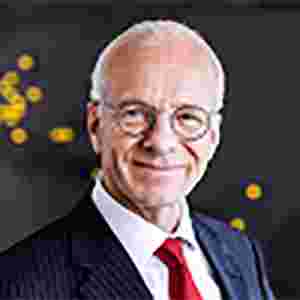 Trained in three jurisdictions, Eckart Brödermann has worked on cross-border contracts, has shaped international transactions and has played a role in international arbitrations around the globe for 30 years.

As counsel to companies, he has negotiated dozens of cross-border contracts, including complex construction, international joint ventures, company sales and cross border investments. He has advised international organisations; and foreign companies reaching out to Europe and beyond, e.g. by setting up the legal structure for worldwide distribution and sales activities including contracts and the founding of companies in foreign jurisdictions. He has advised German industry reaching out to international markets, e.g., as lead external counsel by negotiating a complex multi-billion Euro contract with the Algerian state. He has orchestrated investments from Asia to Asia and to the Americas, from the U.S. to the U.K., or from Russia to Asia. His legal work related to more than 20 industries including construction (cars, plants, ships, off-shore structures), cosmetics, defence, energy (oil & gas, wind, biogas, solar), food (coffee), health, IT, machines, media (books), pharmaceuticals, real estate, satellite, telecommunication, textile, transportation, sports (sponsoring and marketing).

Studies at the Universities

2011: Professor at Hamburg University; Fellow of the Chartered Institute of Arbitrators (London)

Eckart Brödermann is a co-editor of the Hamburg Law Review.