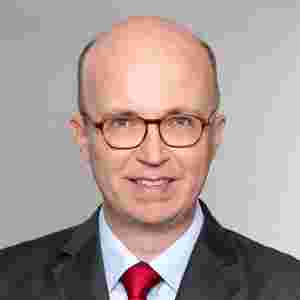 Dr. Happ advises and represents companies and states in complex court disputes and arbitration cases. A focus of his practice is the energy/infrastructure sector and cases involving states and state entities (such as state-owned companies). He has represented clients in arbitrations under DIS, ICC, UNCITRAL ad-hoc, SCC and ICSID arbitration rules. Dr. Happ frequently sits as an arbitrator and has acted as party-appointed or institutional-appointed arbitrator or chairman under DIS, Hamburg Chamber of Commerce and SCC arbitration rules. In 2011, Dr. Happ has been listed in the reference handbooks of Chambers Europe, Legal 500 and WhosWho Commercial Arbitration for the field of international arbitration.

Dr. Richard Happ was born in 1971. He studied law at the Universities of Kiel (Germany) and Surrey (Great Britain). He wrote his doctoral thesis about arbitration under the Energy Charter Treaty and finished it in 2000. After having absolved his compulsory legal clerkship (Referendariat) in Kiel, Hamburg, Brussels (Energy Charter Secretariat) und Speyer, he since 2001 works as a lawyer in the Hamburg office of Luther lawfirm, being a member of the practice group dispute resolution since then. He became partner in 2009.