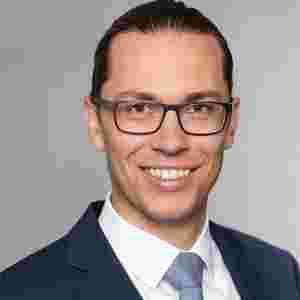 Tim Rauschning acts as counsel and arbitrator. He specialises in complex disputes, in particular international arbitrations, with a focus on commercial, corporate and energy-related disputes as well as investment arbitrations. He has extensive experience in managing complex disputes and damage issues (incl. business valuations aspects). His regional focus is on Latin America, where he also completed a secondment at a major Brazil law firm in São Paulo.

Tim Rauschning is Regional Co-Chair of the DIS40 and co-director of the initiative “Dispute Resolution Hamburg”. He regularly speaks and publishes on arbitration as well as investment law topics and was, inter alia, a lecturer in the master programme “International Politics & International Law” at Kiel University.

The leading directory Who’sWhoLegal lists him as one of only four Leading Indivduals its the “Future Leaders” (non-partners) section of its 2021 Arbitration guide.

Tim Rauschning studied law in Germany (Passau & Kiel) and France (Tour). Before taking his bar exam, he trained at the Higher Regional Court of Hamburg, with postings in the litigation and arbitration department of a major international law firm, at the United Nation’s Office of Legal Affairs and the German Mission to the United Nations in New York.

He joined Luther in 2012 where he is a member of the Complex Disputes practice group, the Energy industry group and the team for Latin America. 2017 he made a secondment in the arbitration department of a major Brazilian law firm in São Paulo/Brazil.